How Compa creates more freedom for the team 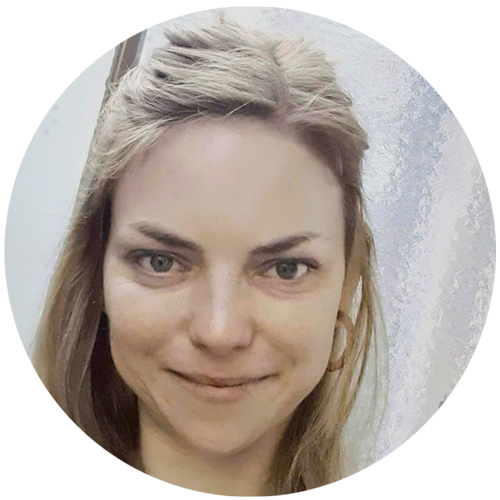 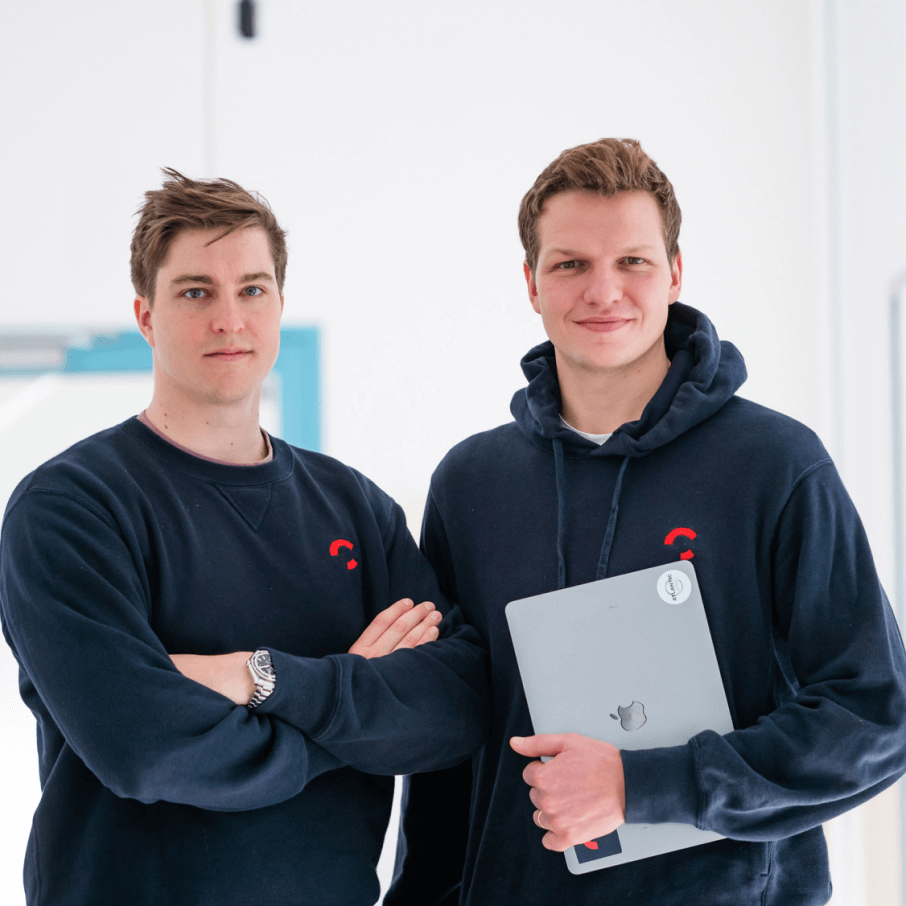 Many start-ups revolutionize single processes. Compa aims to turn an entire industry on its head. The Berlin-based fintech is building an improved payment network for the construction industry. By connecting different parties, the product simplifies and digitizes payments for construction projects.

In our conversation with Matthew Kerres, the company's Co-Founder tells us more about the ways of working at Compa and how Moss helps make expense management a team effort.

When the team was small, Matthaeus explains, expenses could still be managed centrally. "I would go ahead and make the expenses for engineering, for example." Although a modern financial solution was already in place, the team only had two cards available for payment. They then had to send them back and forth via WhatsApp, he said. "That was extremely difficult with the bills," Matthaeus recalls.

In addition, there was the risk of losing the cards. Also the debit function did not allow for a payment period. "It just would have been a lot more costly as the team grew," he says. The initial processes also lacked structure. Then, at some point, you had to build processes around the expenses." The young company still relied on classic Excel spreadsheets.

It was quickly noticed that the previous solution was not able to optimally implement the company's own principles. Matthaeus, for example, relied on freedom in budget matters. "Of course I would say something, when someone goes over budget. But it really is up to everyone at our company to decide what they need on their own."

Master the digital transformation - with Moss. 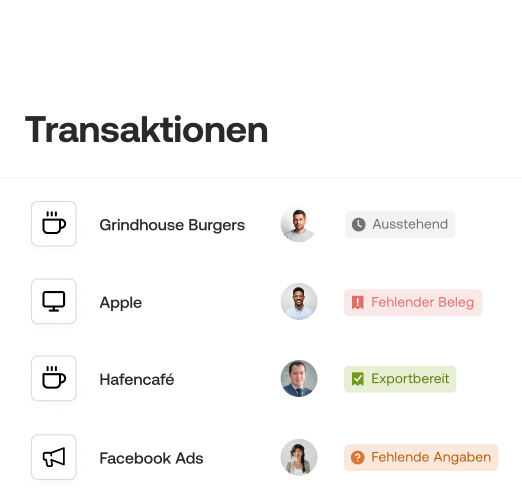 A few months after launch, the growing company then switched to Moss. Matthäus jokes, "Of course, I'm also a little proud to be able to use Moss. After all, the Compa co-founder was initially involved with Moss. From a customer perspective, one of the things he likes is the clear subscription management. "The best Moss feature is the cards you can create, especially for subscriptions. This means I don't have to constantly worry about who is taking out which subscriptions now."

With the centralized overview in Moss, he said, you also don't have to worry when the person in charge of a subscription changes. "In cases like this I can just give the new person access to the map of subscriptions." It's also easier to track which payments are made in excess, he said. "I get my push-up notifications whenever something is debited. That way I always remember as soon as something can be cancelled."

When asked how Moss has impacted the team's overall card management, the co-founder replies, "It's just great that you can create a card for everyone so easily." That way, he says, payments don’t have to run by the budget responsible one by one, but can be handled within the teams. When distributing the cards, the management relies on the organic processes of the team.

For example, if multiple payment requests came from the sales team, they would get a card. Furthermore, people quickly began to notice on their own where new cards are needed. "We just create cards whenever we realize the whole thing is getting too manual now."

The biggest benefit of Moss, however, he said, is the empowerment of the teams. Being able to empower team leads to make spending decisions on their own, makes a lot of sense. With Compa’s goals of keeping structures simple and staying agile during growth, Moss came right on time.

"Internally, we try to have as few processes as possible. We want to empower our people instead of building processes." Matthaeus explains, "That's exactly what we can do with Moss, because we encourage employees to manage their own spend."

In doing so, he says, the company naturally relies on the high level of expertise within its own team. "I also didn't want to involve such smart people in any troublesome processes that just slow everything down. With knowledge comes responsibility, there's no need for elaborate structures."

The company's own team leads are in the know for their respective areas and know exactly what their own team needs. So new employees can address the team directly if they need a new card, for example. And the team responds responsibly, of course.

"Of course, this can also be associated with pressure. I'm sort of saying, look for yourself whether you need something or not and think about what's best for the company. But the bottom line is that it's fun for everyone."

Experience Moss now and manage all your expenses in one place.

This card is issued by Transact Payments Malta Limited pursuant to a licence by Mastercard International Incorporated. Transact Payments Malta Limited is duly authorised and regulated by the Malta Financial Services Authority as a Financial Institution under the Financial Institution Act 1994. Registration number C 91879. Mastercard is a registered trademark and the circles design is a trademark of Mastercard International Incorporated.

Developed and hosted in Germany